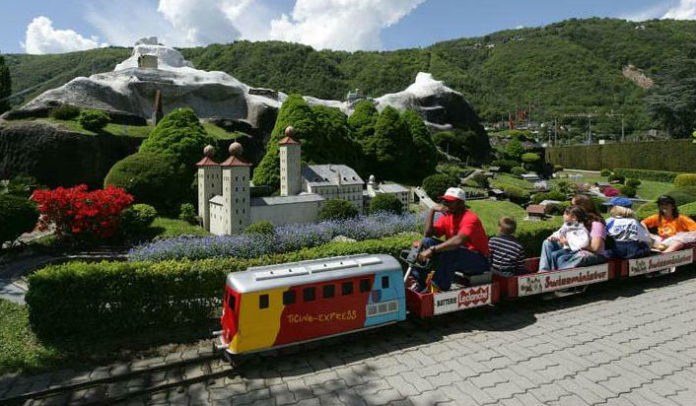 Switzerland is often called the country of mountains and lakes- it is home to around 1500 lakes and every single one of them is beautiful in its own way. The most mesmerizing is Lake Geneva, the largest lake in the Swiss Alps and the second largest freshwater body in Central Europe. The Swiss Confederation comprises of 26 different cantons. It is bordered by Germany, France and Italy on all three sides, which all have their influence on its culture. National language is Romansh, followed by German, French, English and Italian. Popular cities are Zurich, Lucerne, Interlaken, Bern, Basel, Geneva, Montreux, Lausanne, Lugano, St. Moritz, Zermatt.  Switzerland is famous for its mesmerizing alpine scenery, luxury branded watches, and delicious varieties of chocolate. A melting pot of many different cultures, Switzerland is also known for its alluring cities and scenic train rides that showcase the best of the country’s natural vistas. Switzerland is a beautiful, tourist-attracting country. While it is most famous for its ski resorts such as St. Moritz and Davos during the winter, it is beautiful all year round.