Lausanne is a city on Lake Geneva, in the French-speaking region of Vaud, Switzerland. It’s home to the International Olympic Committee headquarters, as well as the Olympic Museum and lakeshore Olympic Park. Away from the lake, the hilly old city has medieval, shop-lined streets and a 12th-century Gothic cathedral with an ornate facade. The 19th-century Palais de Rumine houses fine art and science museums. 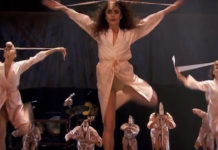 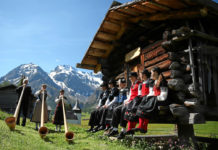 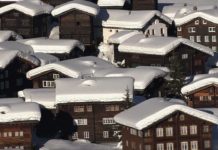 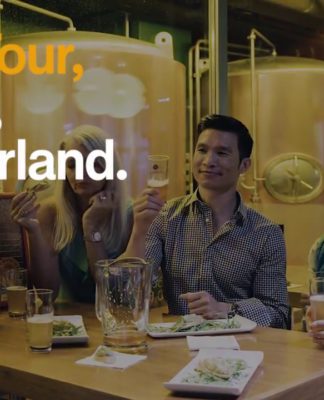 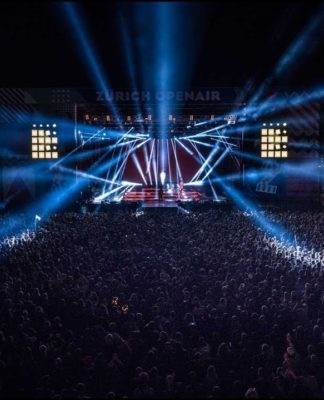 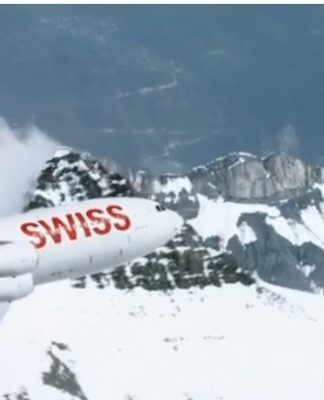 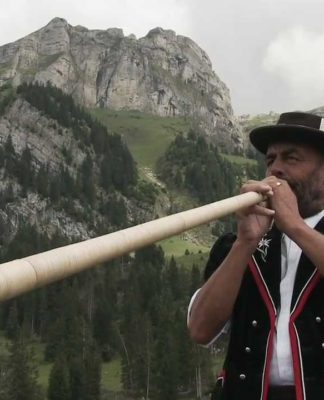